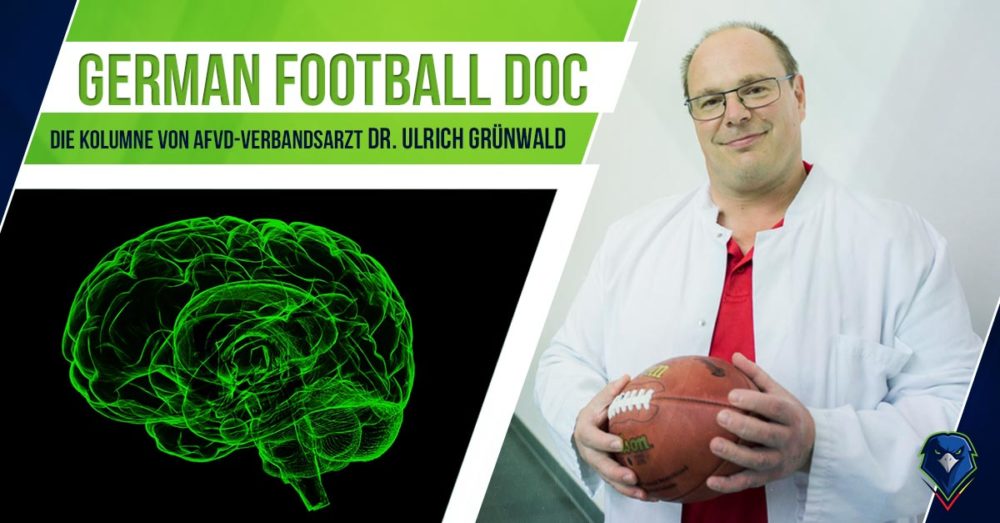 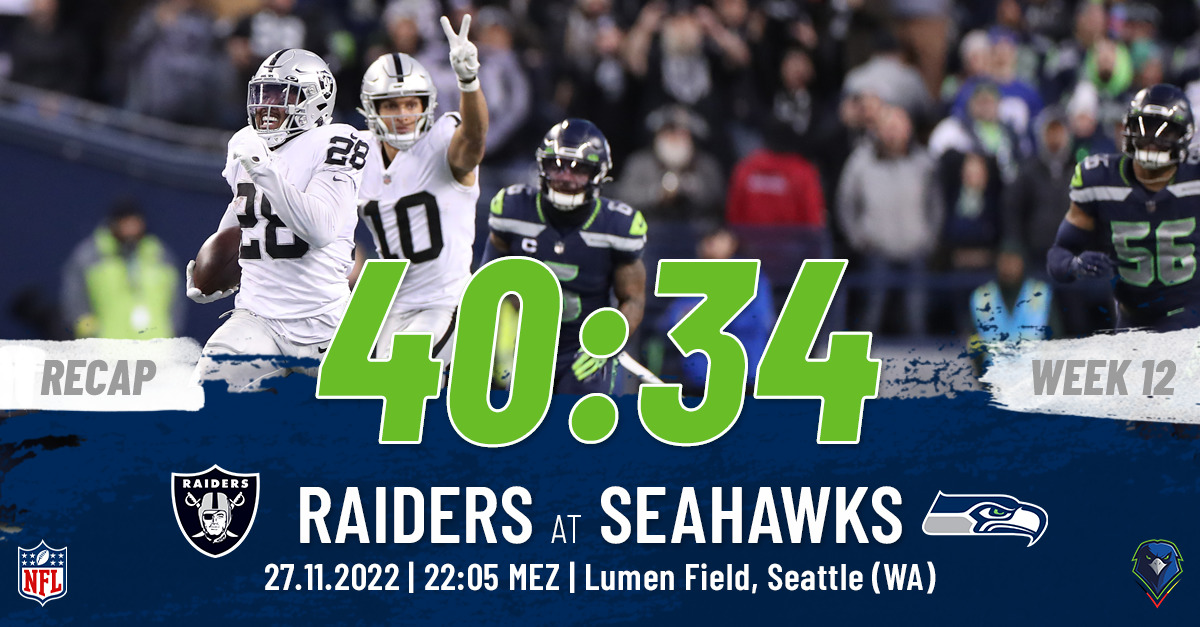 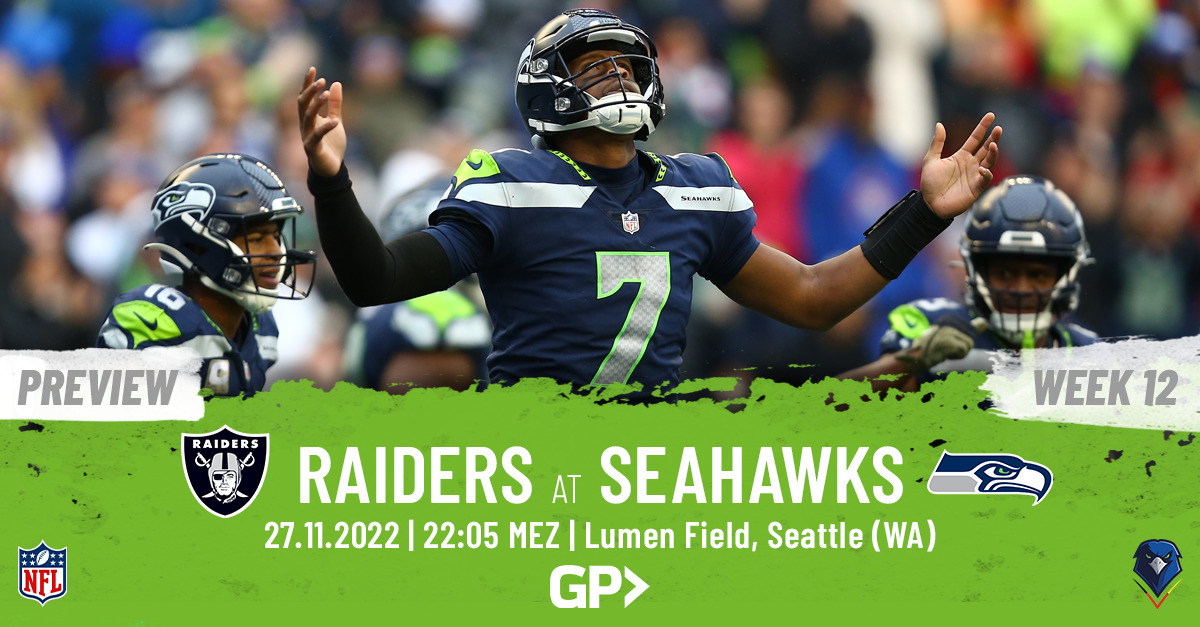 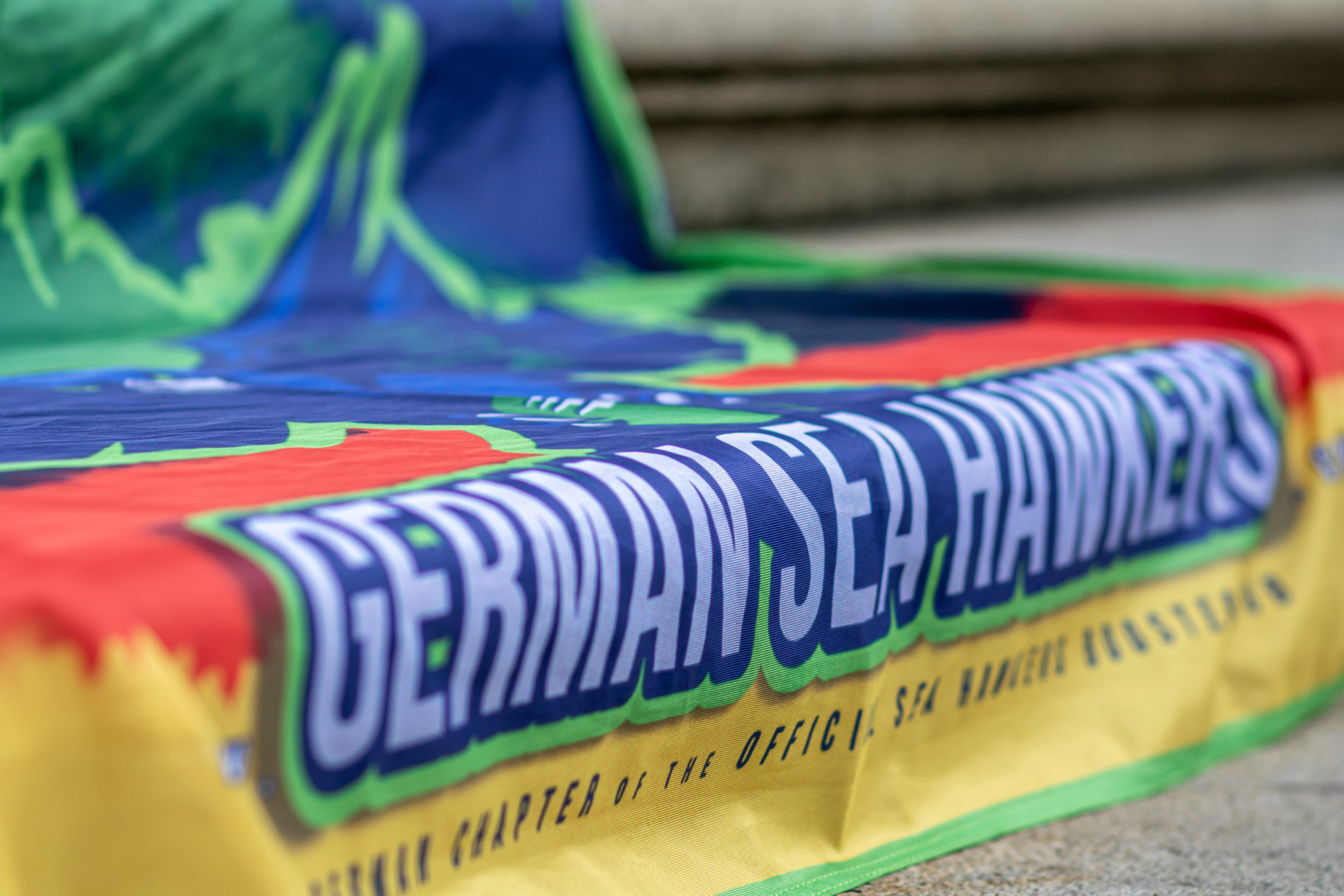 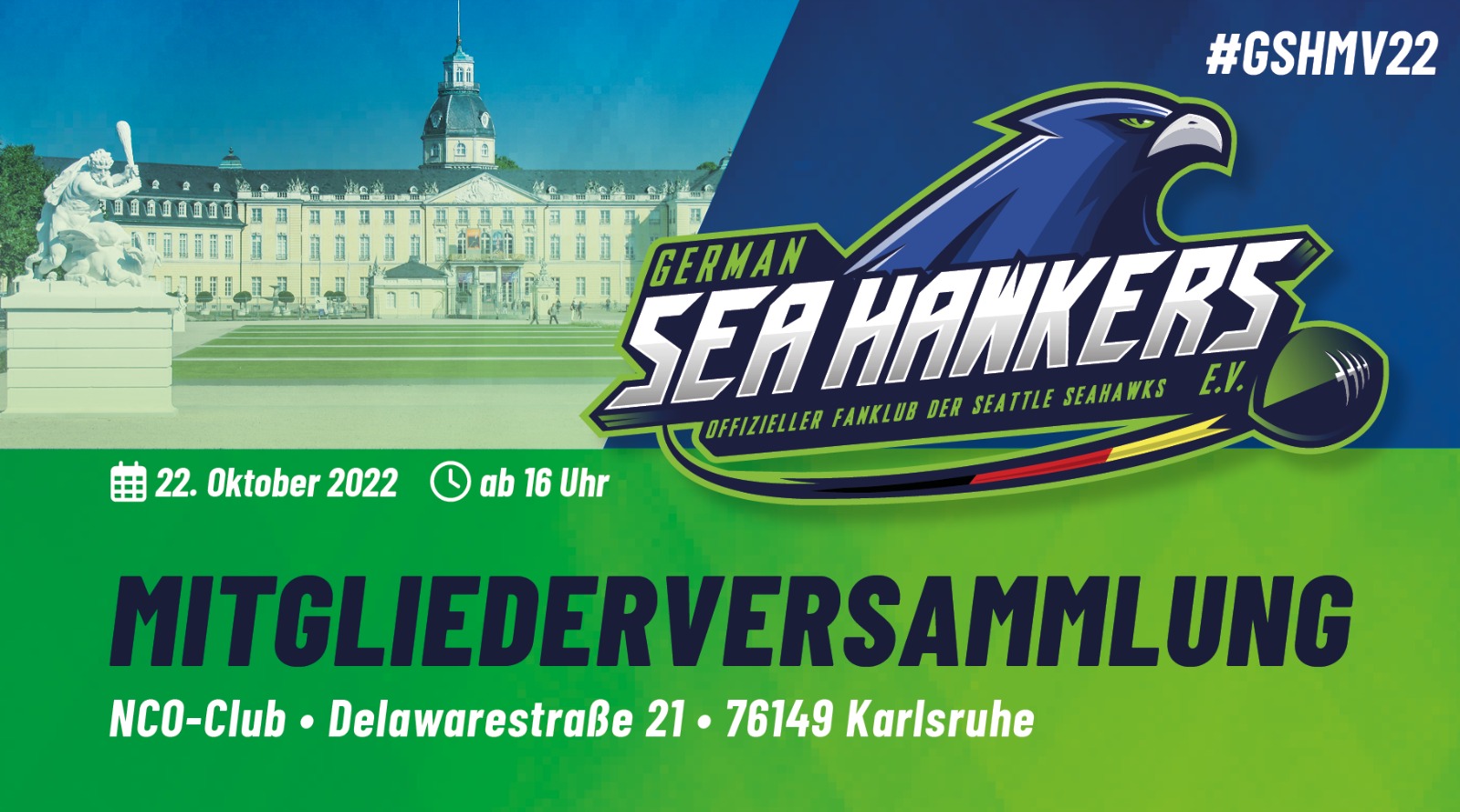 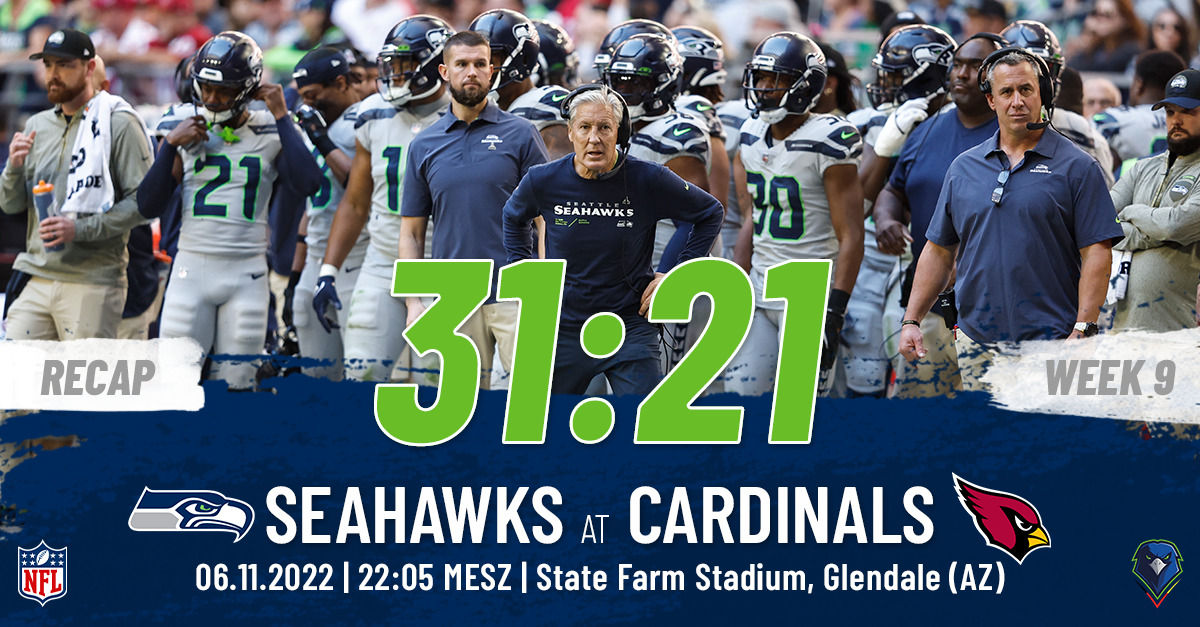 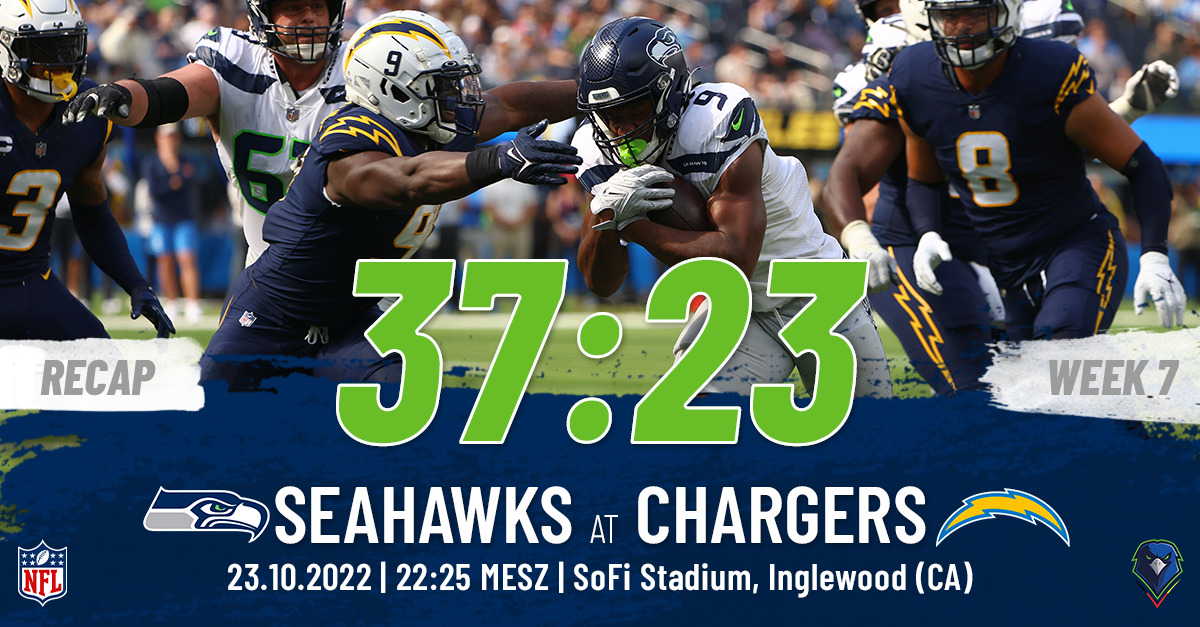 Dr Ulrich Grünwald has been our German Football Doc since 2018 and talks to us about the medical aspects of the sport of American football. As an honorary association doctor at the American Football Association of Germany (AFVD), he deals daily with the dangers of the sport, which he once actively played himself.

He spoke to us about concussions and CTE during a training course of the women's selection of the North Rhine-Westphalian association and gave us his assessments on various aspects.

Grünwald interned in the Seattle Seahawks medical department during the 2015 preseason, where he gained insight into the practices of the medical and physical therapy staff.

When Grünwald talks about head injuries in American football, he differentiates.

The early detection of concussions is particularly relevant in the context of long-term consequences. It is risky to send players back onto the pitch without a diagnosis. A prominent example in 2014 was the German national football player Christoph Kramer, who was still on the pitch for several minutes in the World Cup final despite concussion and was thus exposed to the risk of a second, more serious concussion.

It is difficult to diagnose CTE, which, according to the latest scientific findings, is not necessarily caused by concussions, but rather by frequent head impacts at high speed.

The approach to preventing CTE therefore lies in improving game safety in addition to the early detection of concussion. Whether new rules that prohibit ramming a quarterback into the ground with full force are more than actionism for the star of the game is open to question. A rethinking of tackling by taking the head out of the movement is likely to prove more efficient.

A look at the practice in Germany: The work on the sidelines focuses on the recognition of craniocerebral trauma. How does the doctor proceed if he suspects a concussion?

According to Grünwald, the lower speed in German American football compared to the NFL is not a factor in the frequency of head injuries.

Time and again within this project, Doc Grünwald will comment on aspects that come up in our collection. For example, he comments on Russell Wilson's miracle water, "Hawk Tackling", and scat cards used for diagnosing concussions.