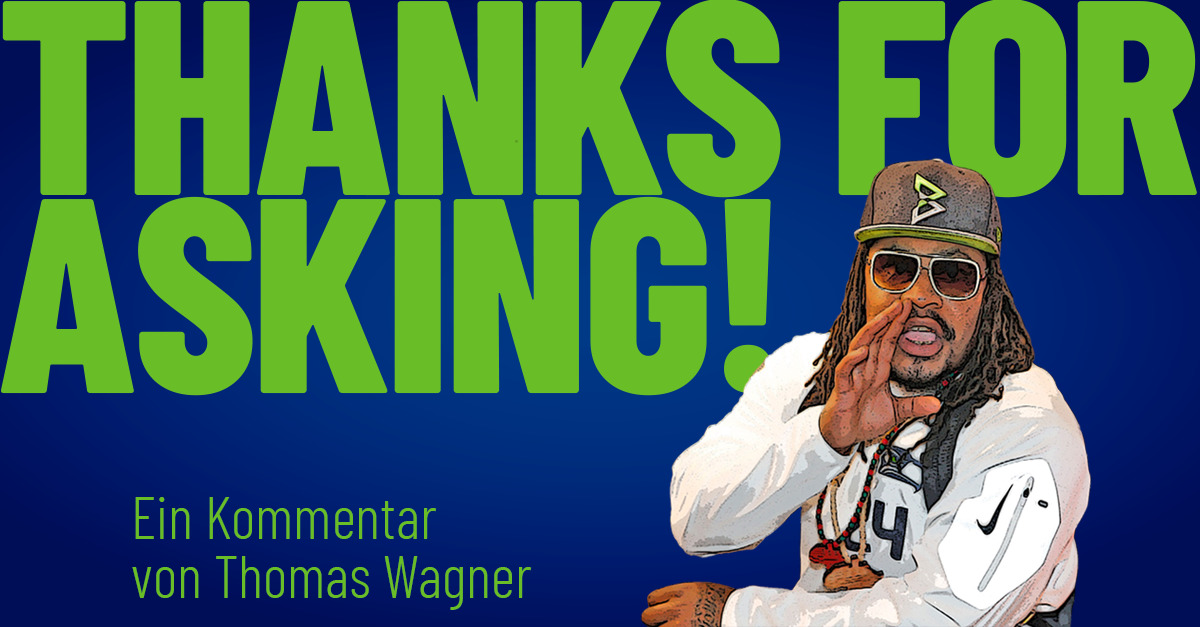 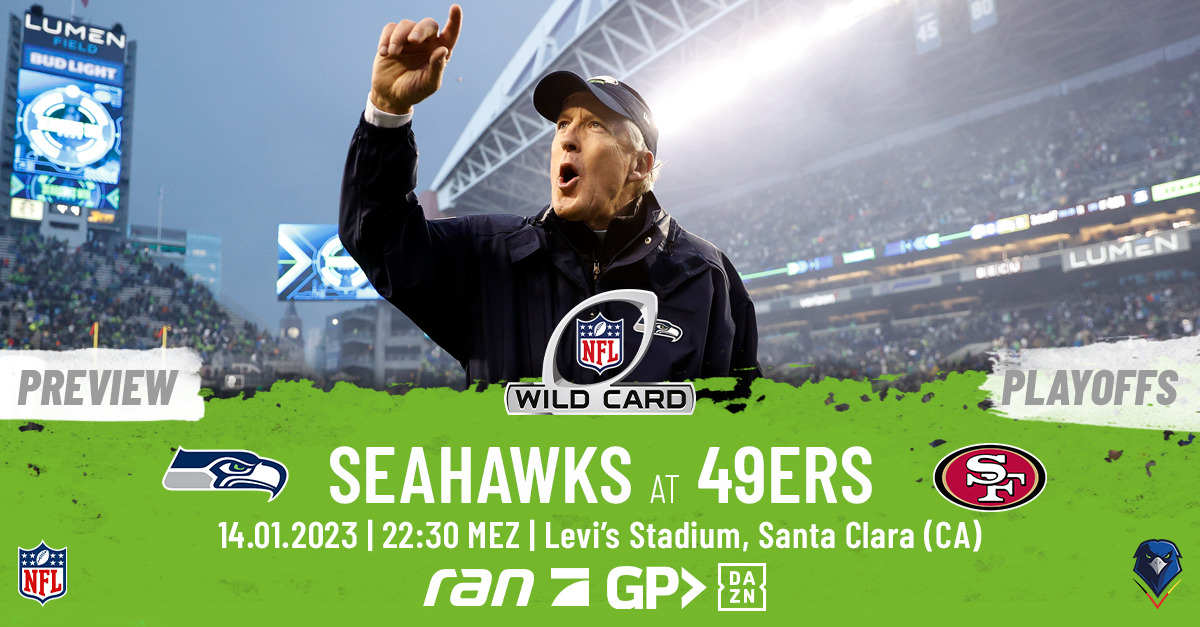 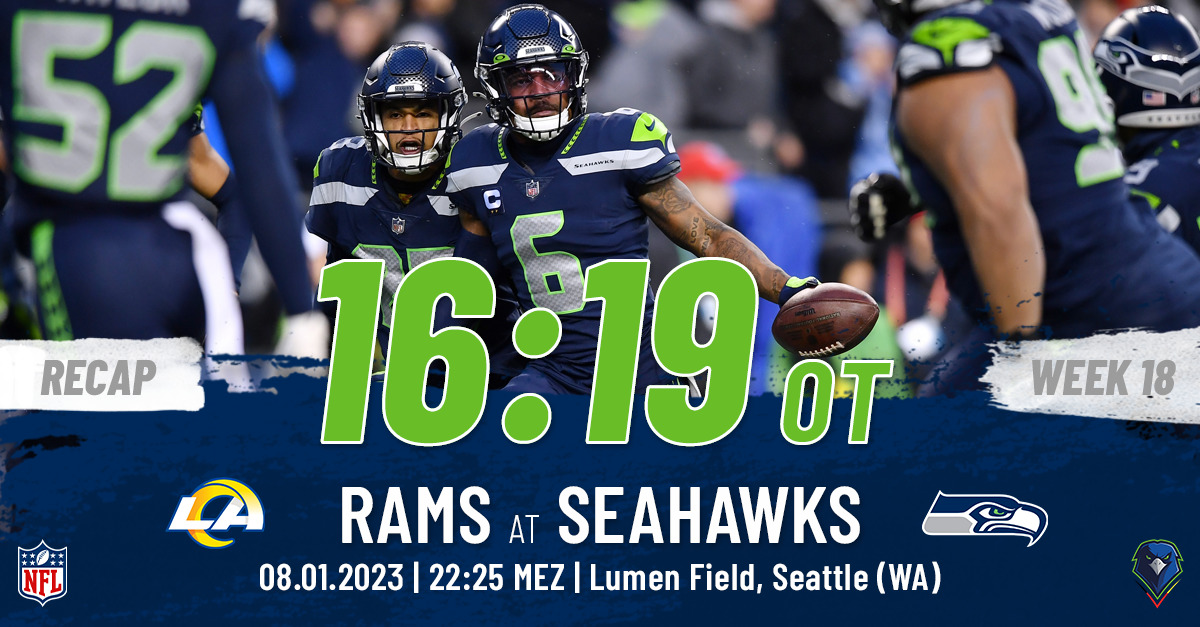 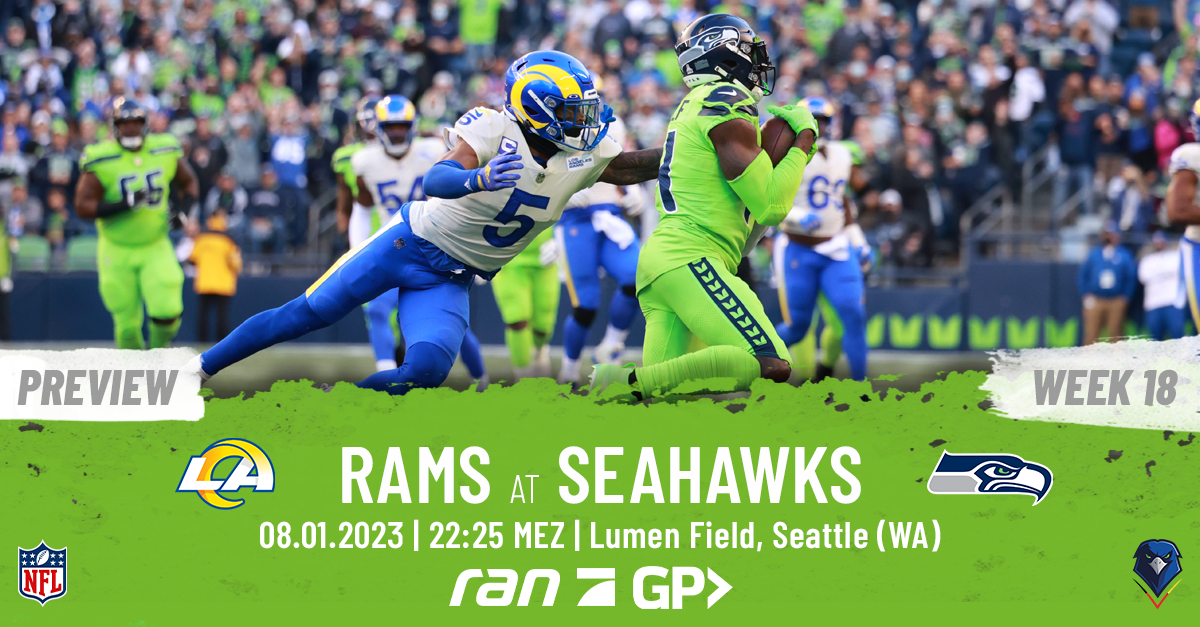 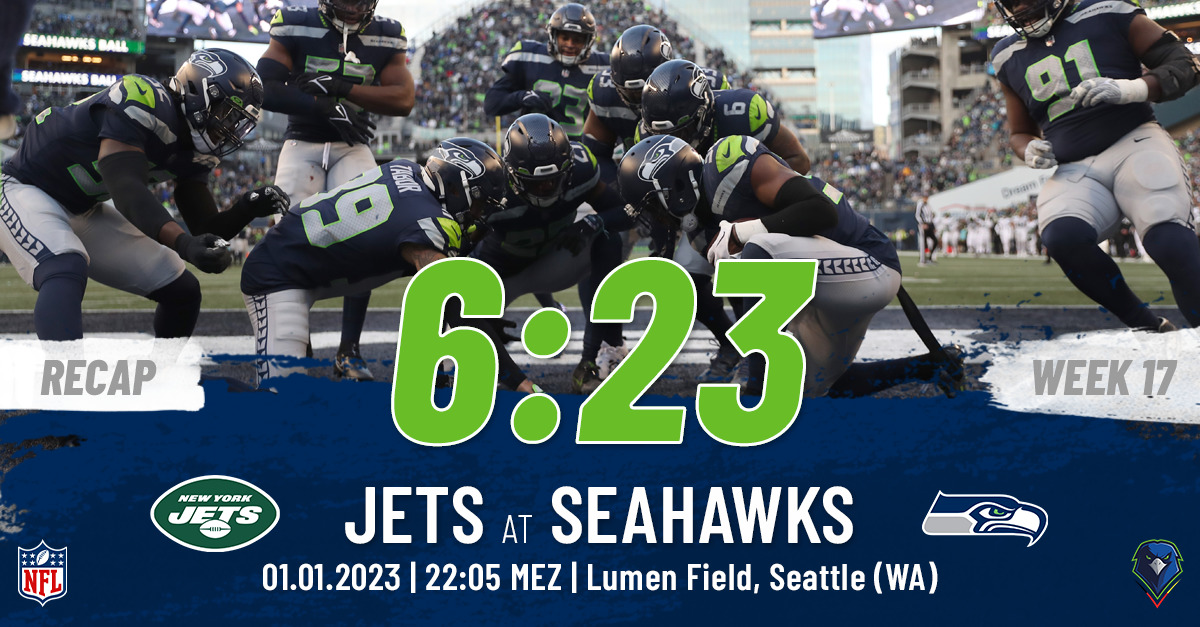 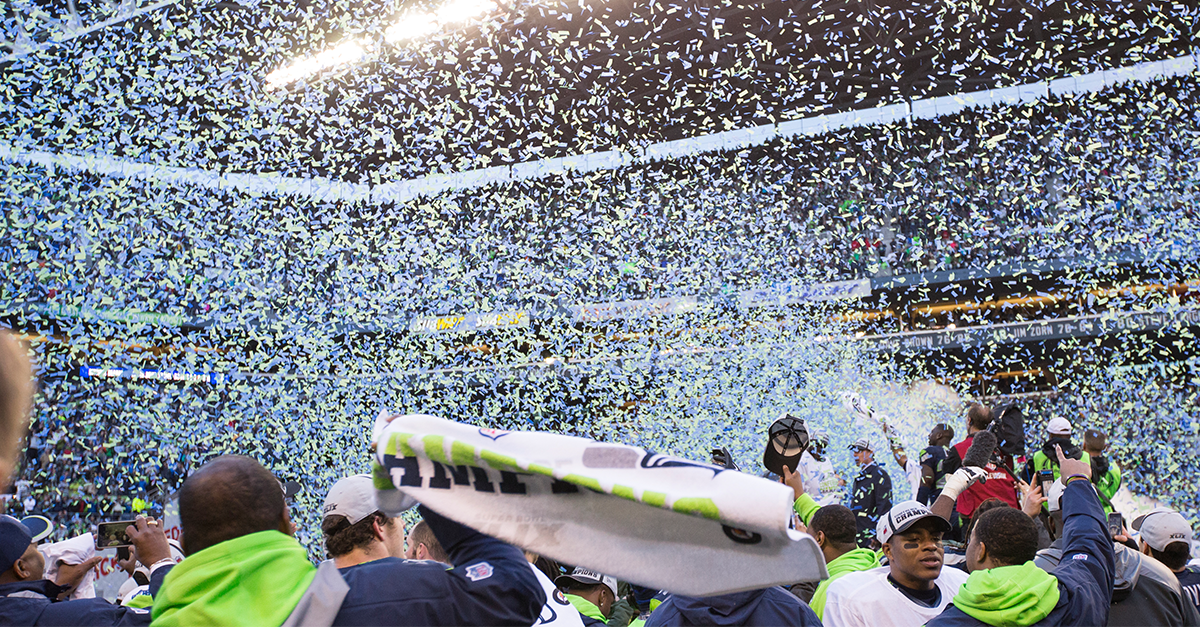 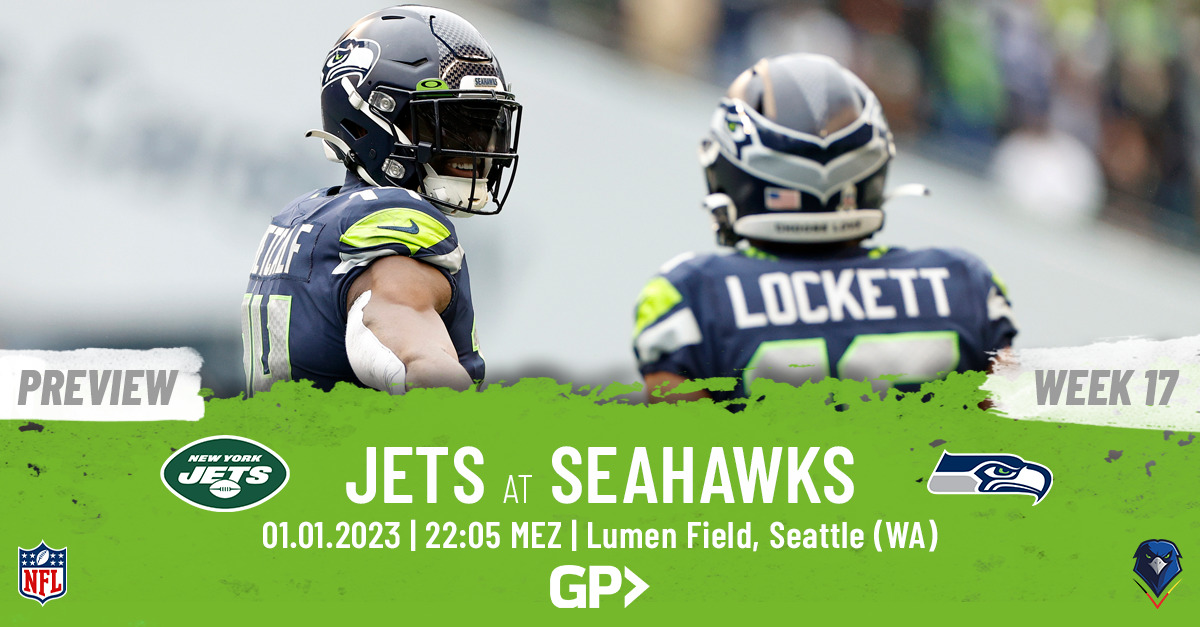 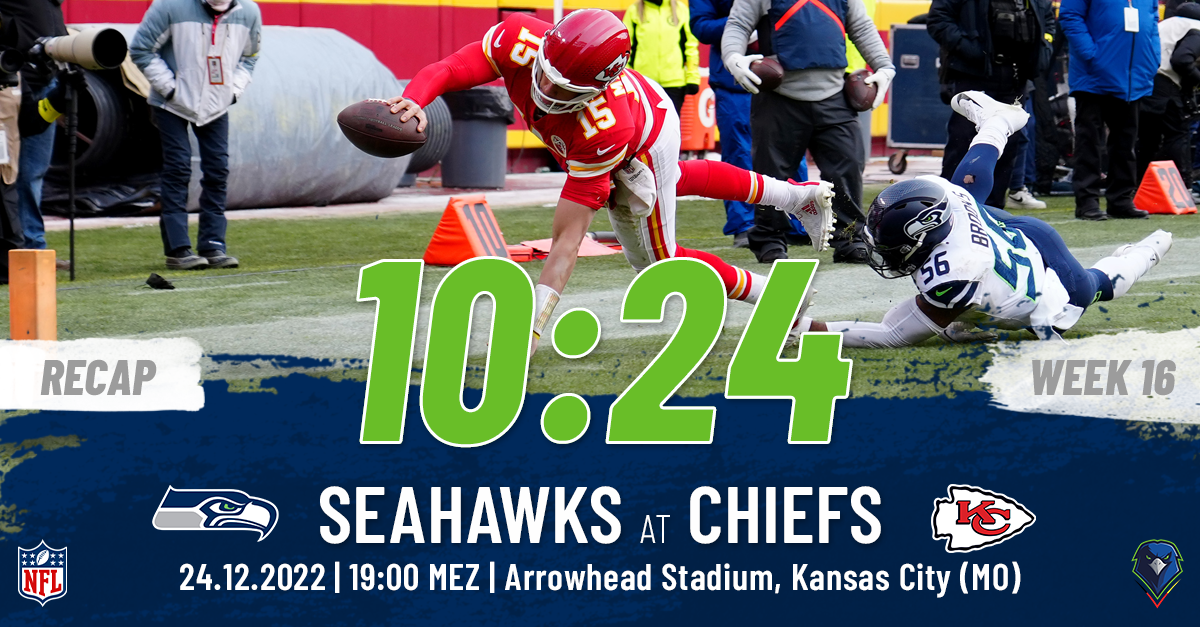 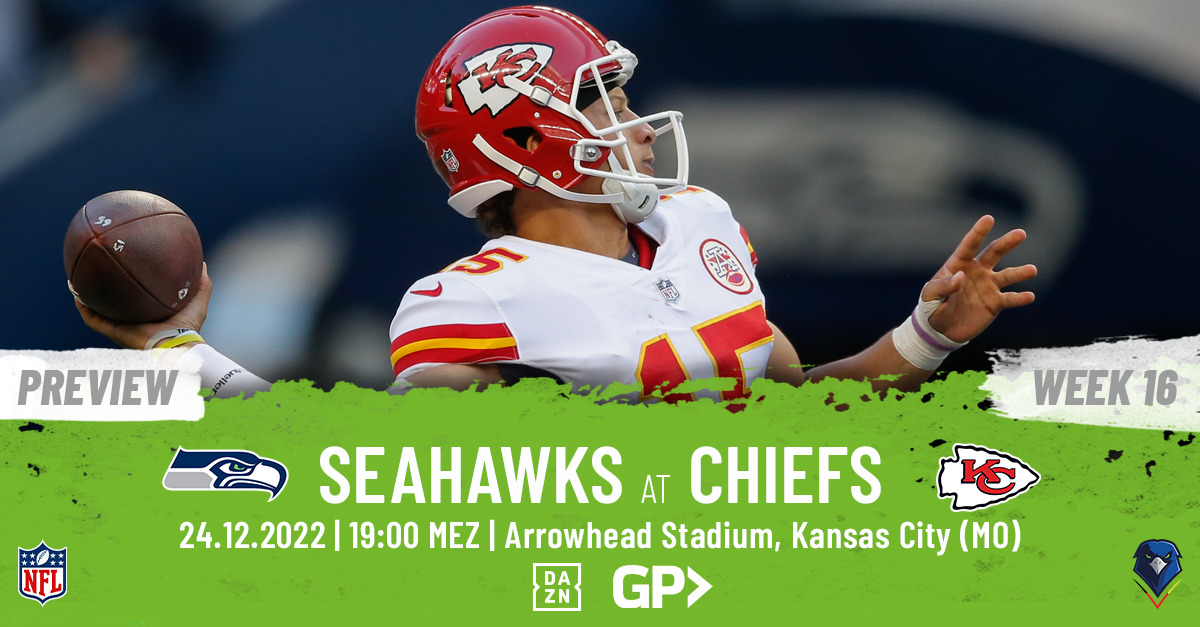 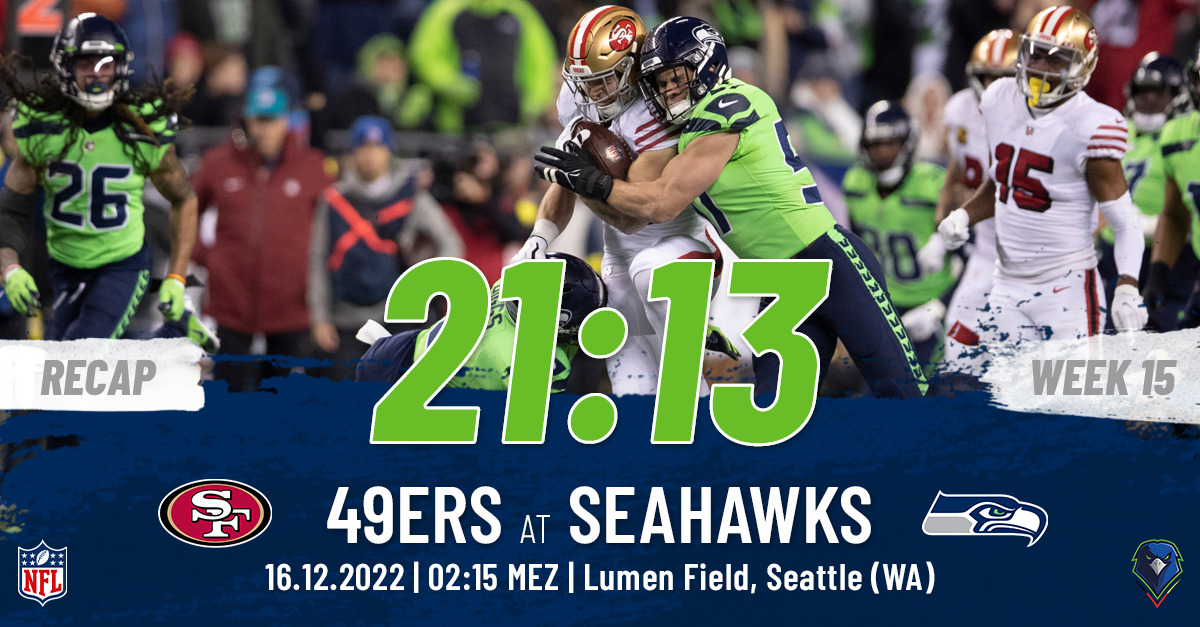 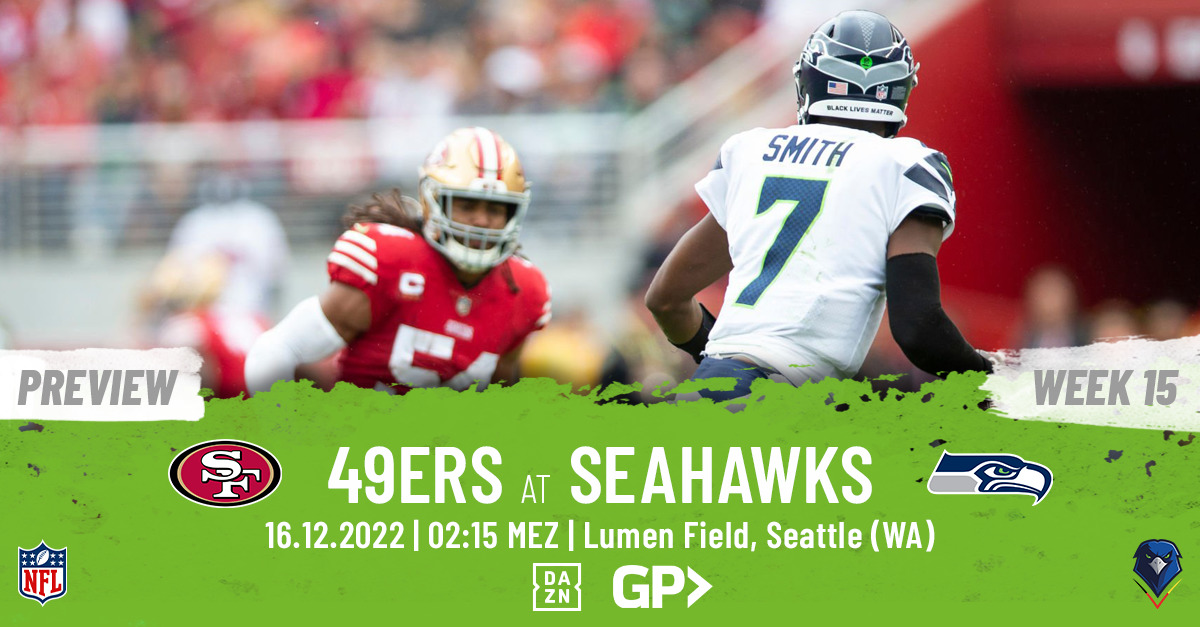 The Seattle Seahawks have extended general manager John Schneider's contract by five years. The architect of the squad in recent years will thus remain in the Pacific Northwest through the end of the 2021 season. The new deal ($3.75 million per year) is expected to make the 45-year-old one of the NFL's highest-paid GMs - a justifiable amount for one of the key figures behind the team's years of continued success.

Schneider arrived in the Pacific Northwest in 2010 and from then on worked with head coach Pete Carroll, who was also still new, to build a competitive squad. That work included additions such as Marshawn Lynch, Earl Thomas, Russell Wilson, Richard Sherman, Kam Chancellor, Doug Baldwin, Michael Bennett, Cliff Avril, and Bobby Wagner.

In six seasons under Schneider and his staff, Seattle reached the playoffs five times, won the NFC West three times and the NFC twice. In addition, Head Coach Pete Carroll's team appeared in two consecutive Super Bowls, winning Super Bowl 48. Since 2012, the Seahawks have been to the DIvisional Round of the playoffs every year, winning a total of 46 regular-season games - more than any NFL team.

All of these successes are due in part to Schneider, who managed to keep Seattle competitive for years with his smart squad policies, successful drafts and consistent personnel decisions, while still allowing the team's key players to get the paydays they deserved.

John Schneider's contract would have expired after the upcoming 2016 season, so an extension was foreseeable. The same applies to the contract of Head Coach Pete Carroll. A continuation of the cooperation is also planned here and could be realized in the coming weeks.

Back in the offseason, we wrote about the draft efforts of John Schneider and Pete Carroll here: https://www.germanseahawkers.com/john-schneider-und-pete-carroll-born-to-draft/